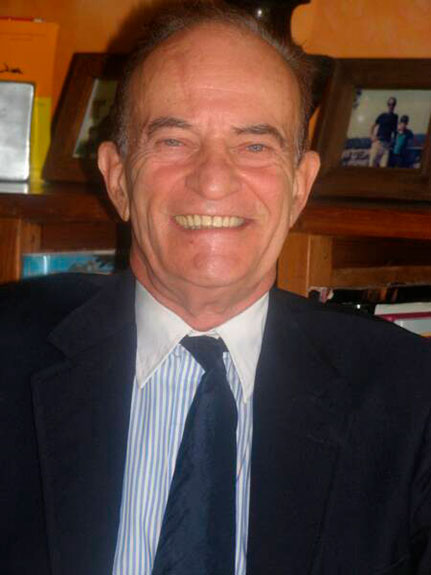 W. Scott Thompson, a member of both Ford and Reagan Administrations, has been Adjunct Professor of International Politics at Georgetown University and on the faculty of Fletcher School of Law and Diplomacy, Tufts University. He also is president of Strategic Research Associates, an international consulting firm, dealing today with issues of corruption, and Chairman of the Board of UTICo, a Massachusetts company specializing in repatriation of laundered and stolen funds to clients, including banks, investors, corporations, and governments.

A graduate of Stanford and Oxford, where he was a Rhodes Scholar from California, Prof. Thompson has regularly lectured on defense, Third World, corruption and communication issues, before various forums including international conferences. He is the author and editor of numerous books and articles on foreign policy and governance.

In 1982-1984 he served the Reagan Administration as Associate Director, US Information Agency and in 1975-1976 was Assistant to the Secretary of Defense. He has lectured or debated at every Ivy League University, and made numerous and popular presentations to executive business group and trade association here and abroad. He appeared frequently on TV and radio news analyses and programs and is the recipient of numerous scholarly awards. He has been consultant to the State and Defense Departments, and to the US Navy. In 1975-1976 he was a White House Fellow. Recently he has lectured on ‘How to Get Rid of Corruption—Nationally and Internationally,” Inside the Reagan Administration”, “ The World Balance of Power” and “Communication and Foreign Policy”. He is a member of the Council on Foreign Relations and International Institute for Strategic Studies and numerous other organizations, as cited more in detail below.

Among the most spectacular consulting projects, Dr. Thompson has advised two Filipino presidents, its National Security Council, and four Filipino cabinet members, on the matter of searching for and repatriating funds stolen during the Marcos dictatorship. He has similarly advised the Philippine Commission on Good Government (PCGG), ACt #1 of the ‘People’s Power’ Constitution of 1987, whose sole function is said wealth repatriation. He has similarly consulted with the Thai foreign minister and the previous prime minister on this, as he has the Attorney General of Indonesia and specialized agencies of the Indonesian government established to seek illegally obtained moneys and properties.